Tom was born and raised in Syracuse, NY. Upon graduation from high school, Tom entered the United States Marine Corp. After graduating from boot camp at Parris Island, S.C, Tom was sent to formal Radio Communication School in New River N.C. where he was designated as a Radio Operator. He spent the remainder of his first enlistment traveling around the United States, as well as a 1 year tour in the Far East, which included Japan, Korea, and the island of Okinawa. Upon returning to the Continental US, Tom was chosen to attend the US Marine Corp Drill Instructor Academy where he finished 3rd in his class. The 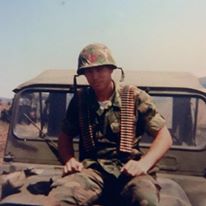 following 3 years were spent as a DI turning young men into Marines; a job which he relished.

In 1983, after separation from the active duty, Tom enlisted in the Marine Corp Reserves where he served as a Platoon Sergeant in a Tank Company. During this time, Tom performed various construction-related jobs, until the later 1980’s at which time he formed Westridge Construction Co.;a company that specialized in residential remodeling and renovations. During this time, he worked extensively with all the trades associated with the residential building profession, gaining an immense background in all the different systems within a house, and how they interact to form one system; your house. 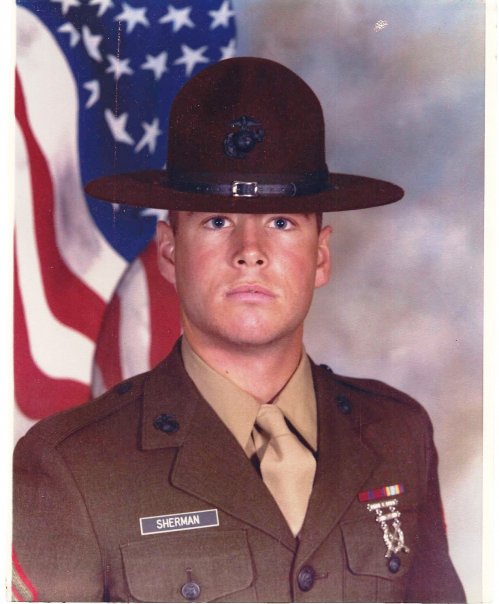 In 2004, Tom recruited Ed Voytovich, a nationally recognized Building Performance Contractor, into the Absolute family, with the desire to raise the level of knowledge and understanding of how a house "really" works. While Ed has moved on to pursue other interests in the field of Building Performance, he was a substantial part of the Absolute Team and has helped to raise the bar on our industry.

Tom can be relied on to provide the utmost in professional guidance to his clients, helping to ease them through the emotional p 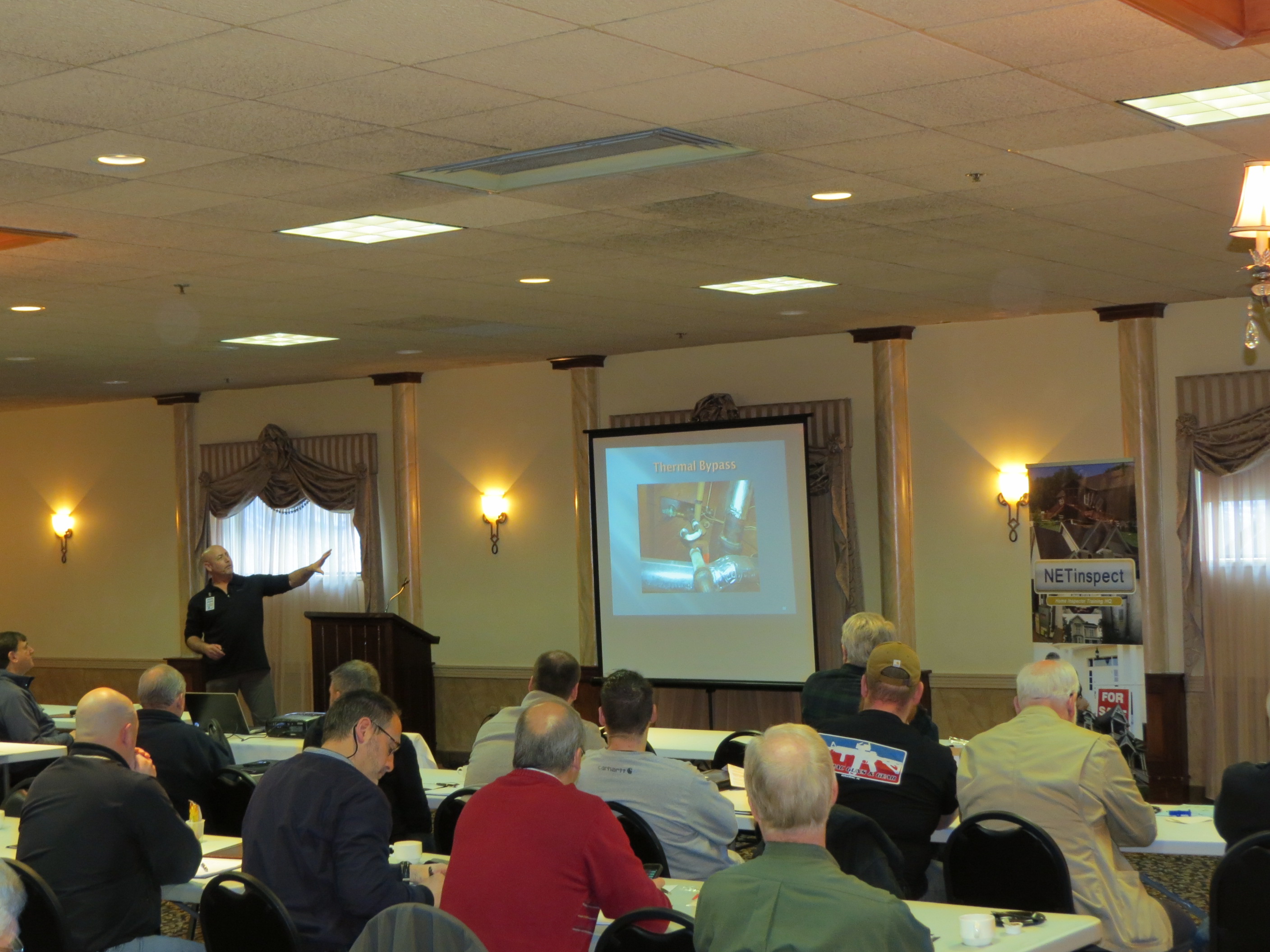 rocess of purchasing or selling a home. 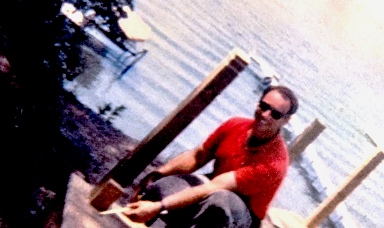 A Certified Member and lead instructor of NETinspect Home Inspector Training Institute, Tom has served his local inspection group as the Education Coordinator, Chaired the Seminar committee, is the chapter web master, and is also the editor of the monthly newsletter. Tom also served as the president and spent four years as a Director on the New York State Association of Home Inspectors (NYSAHI)

After years of involvement in running the inspection groups Annual Spring Seminar, Tom formed NETinspect, a home inspector training school where he continues to provide educational seminars to current and upcoming home inspectors.